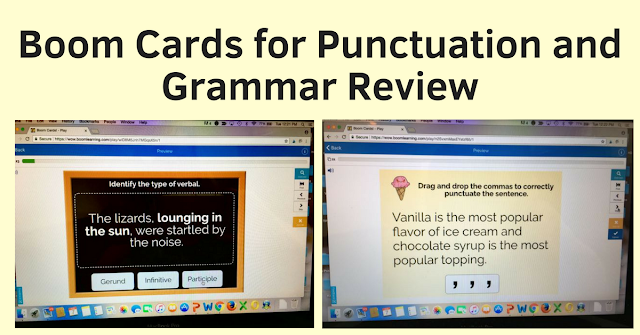 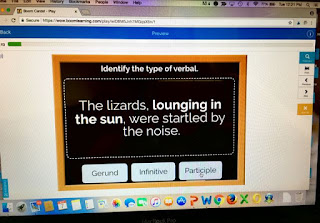 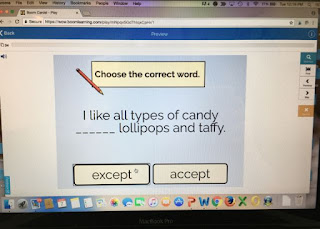 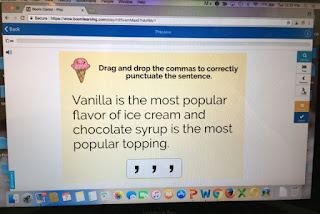 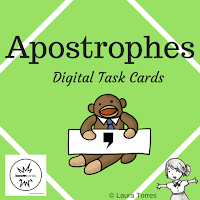 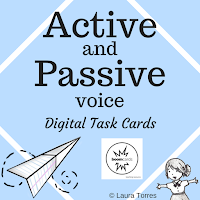 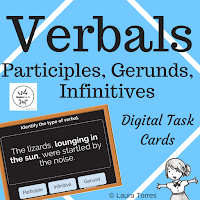 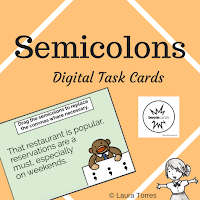 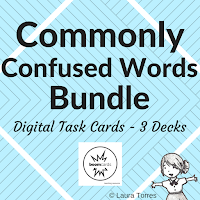 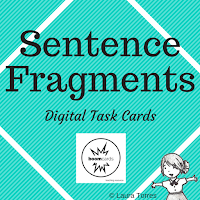 Posted by Laura Torres at 7:00 AM 8 comments 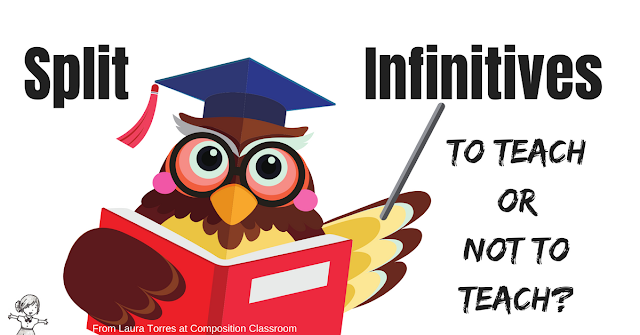 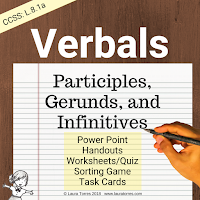 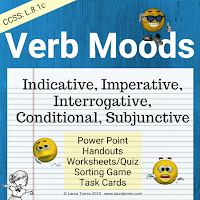 Posted by Laura Torres at 7:00 AM 6 comments