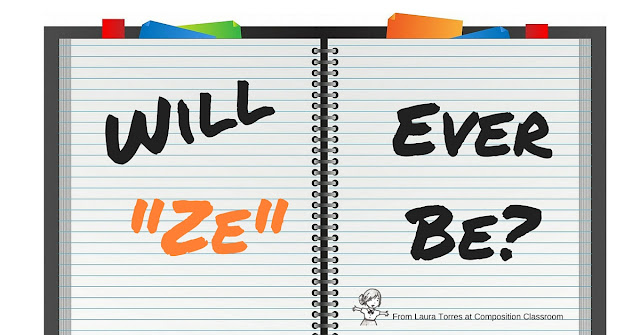 In my last blog (click here) about my support for standardizing the singular use of the pronoun "they," I glossed over one of the central issues, which is the use of the gender-specific pronouns "he" or "she."

Using "they" is not a perfect solution to this problem because there are times it doesn't make sense.

"Each student must turn in their assignment by tomorrow" is a sentence where "they" flows seamlessly and does not cloud meaning. There are multiple students and each is turning in an assignment. The plural here makes some sense, even if it doesn't traditionally agree. This is how we generally speak, and most would not even notice there is a technical error here.

"Erin must turn in their assignment by tomorrow" however, sounds strange. Even worse, what if we are still talking about Erin, but want to avoid "he" or "she" (perhaps we don't know Erin's gender, or perhaps we are uncertain of Erin's preferred pronoun): "They need to pick up their reading log at the library."  This is where "they" doesn't work. It's not a matter of agreement, it's a matter of defining who we are talking about in the first place. We are talking about one person here, not a group of people.

Enter the latest gender-neutral pronoun "ze." It would be nice to solve this problem that easily. Ze is not the first gender-neutral pronoun that has been proposed, but it has gained some traction. The problem is, I don't see it being accepted anytime soon in common usage. The reasons are not because it is not practical (it is on every level), but because this type of fundamental change in language is difficult.

There are words like "blog," "crowd fund," and "tweet" that didn't exist a few years ago but were easily accepted and widely used now, but those are different because they stand for new concepts that needed words. Changing our use of common pronouns is an entirely different matter. It would have to be conscious, careful, and widely understood and accepted. In other words, a deliberate cultural effort.

A change like this is not going to come easy, even in academia. When I offered it as an alternative to my first-year college freshman class at a very liberal college, not a single student adopted the practice, even though some were careful to give me their preferred pronoun on first roll call.

I believe a gender-neutral pronoun will someday be adopted by English speakers, and should be for practical reasons, but I would guess it will be decades from now. In the meantime, "they" is the best we can do. 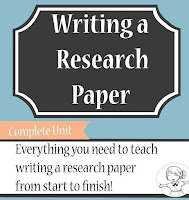 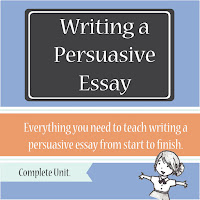 It's Time to Standardize the Singular "They" 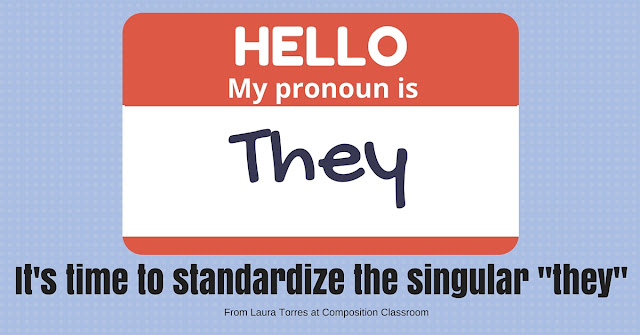 I am a fan of the English language and all the messy rules that go with it. I resist change. In formal writing, I do not begin my sentences with coordinating conjunctions. I do not press "send" until I have proofread my text messages. Yes, I am one of THOSE people. I am, however, on the bandwagon to standardize the singular use of the plural pronoun "they."

Using "they" as a singular pronoun is, by far, the most common mistake in student writing, but perhaps it should not be considered a mistake at all, rather a better option than the clunky and binary "he or she."

Lately in class, I find myself telling my students that they can use "they" as a singular if they do it purposefully and consistently. I add "purposefully and consistently" because I am wired to teach correct usage, and "they" as a singular is still not widely accepted, especially in formal, academic writing. I want them to be aware of this and understand that they are deviating from what might be acceptable in other classes. (I also want them to be aware of how they are using language in general and not just writing what sounds fine in conversation.)

Besides the obvious binary gender issue, which is important to many of my students, there is one big reason why "they" should be an acceptable singular: efficiency of language.

Kelly or Brennan will organize the committee, but ? or ? will need help with the finances.

Kelly or Brennan will organize the committee, but she or he will need help with the finances.

Clunky. It would be easy to make a case for the plural "they" here instead of the "she or he," or guessing the gendered pronouns (or the untenable "...but he/she or he/she...).

The stickler on my shoulder says, "There could be a misunderstanding! Someone might think Kelly and Brennan are working together!"  Granted, the first part of the sentence is clear that one or the other will organize the committee, and the second half states that both of them will need help, but to me, the flow of the sentence with "they" trumps any confusion.

Also consider the most common situation where "they" would make sense:

If a student wishes to enroll after the deadline, he or she will need to take his or her petition to the academic counseling office.

There are a lot of extra words in that sentence and the flow is not good. Previously, if I saw this sentence in an essay written like this, "If a student wishes to enroll after the deadline, they will need to take their petitions to the academic counseling office," I would suggest changing "a student" to "students" rather than changing the pronoun "they" to "he or she" and "his or her." This is a cop-out, because it's simply a workaround to a greater problem. Now, I just let it be, because, frankly, the pronoun "they" works better.

It will be an uncomfortable shift for those of us who make our livings sussing out the small errors of the written language, but I suspect for almost everyone else, they will be surprised (if they give it any thought at all)  that using "they" as a singular was ever incorrect. 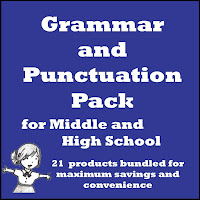 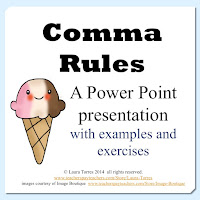 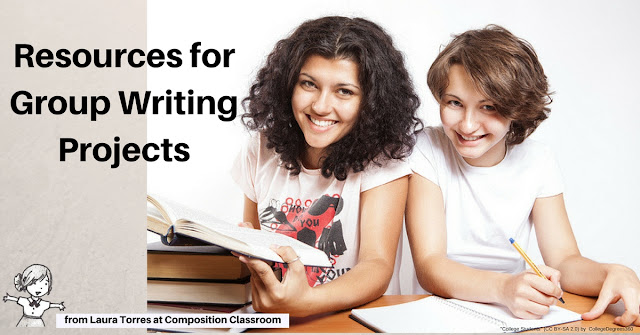 I'm always looking for group writing activities. Writing is most often a solitary, even lonely, experience, so any time a collaborative project is useful, I'm on board. Here are three I intend to try this year:

First is an excellent group writing activity that is especially good for freshmen at the beginning of the year, and as a bonus, it integrates technology. This blog explains the professor's project for college freshmen, but it could be easily adapted for a younger crowd.

Next is a video of group writing in action from a high school English teacher. It shows her whole process, which is easily adaptable for whatever topic you are addressing, and gives tips to make the whole thing effective. It's interesting that although it is a writing project, the teacher says that the discussion in the most important aspect of the activity.


Last is a fun collaborative poetry project from the Literary Maven. I'm not sure how I will work this into my curriculum yet, but I'll figure something out because it looks like a lot of fun.

The group writing activity I use most often in my class is one on figurative language. I go over the definitions of six or seven types of figurative language and then show a piece of art. Groups have to come up with an overall thesis, then write one of each type of figurative language relating to the thesis about the artwork. It's easy enough to set this up yourself, but if you want my teaching packet, you can see it here: 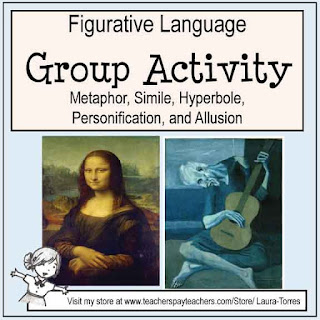 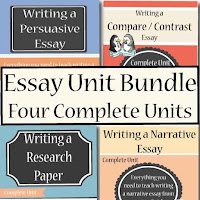 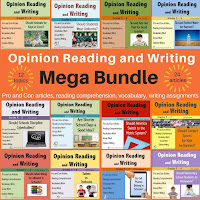 Posted by Laura Torres at 7:00 AM 7 comments